My partner in the Emergency Room and OPD (Beverly Ann) didn’t come to work because aside from her worsening cough, her maternal grandma died due to multiple organ failure which is probably due to sepsis and diabetes mellitus. So our volunteer nurse Jim was assigned in the ER-OPD area with me. This nurse (younger than me for about 3 years) is very efficient that’s why I love it when he works with me in the unit. I bought a food called pipian and mountain dew (softdrink) to reward him; simple snacks yet I know it would mean a lot for him who is not receiving a salary. 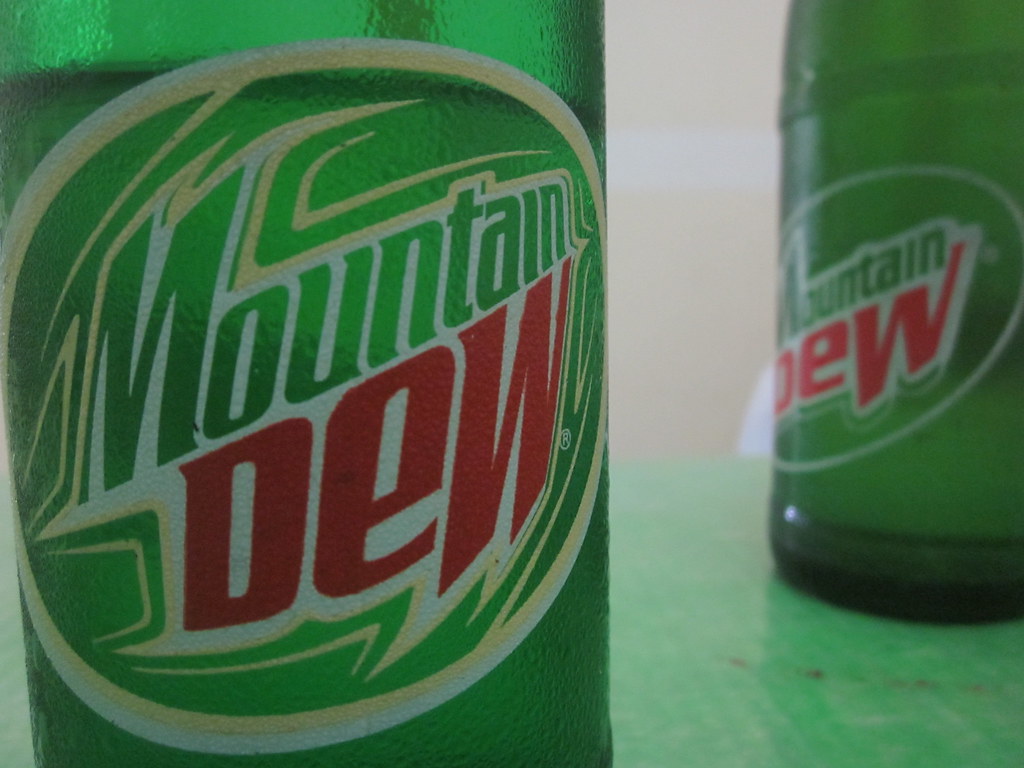 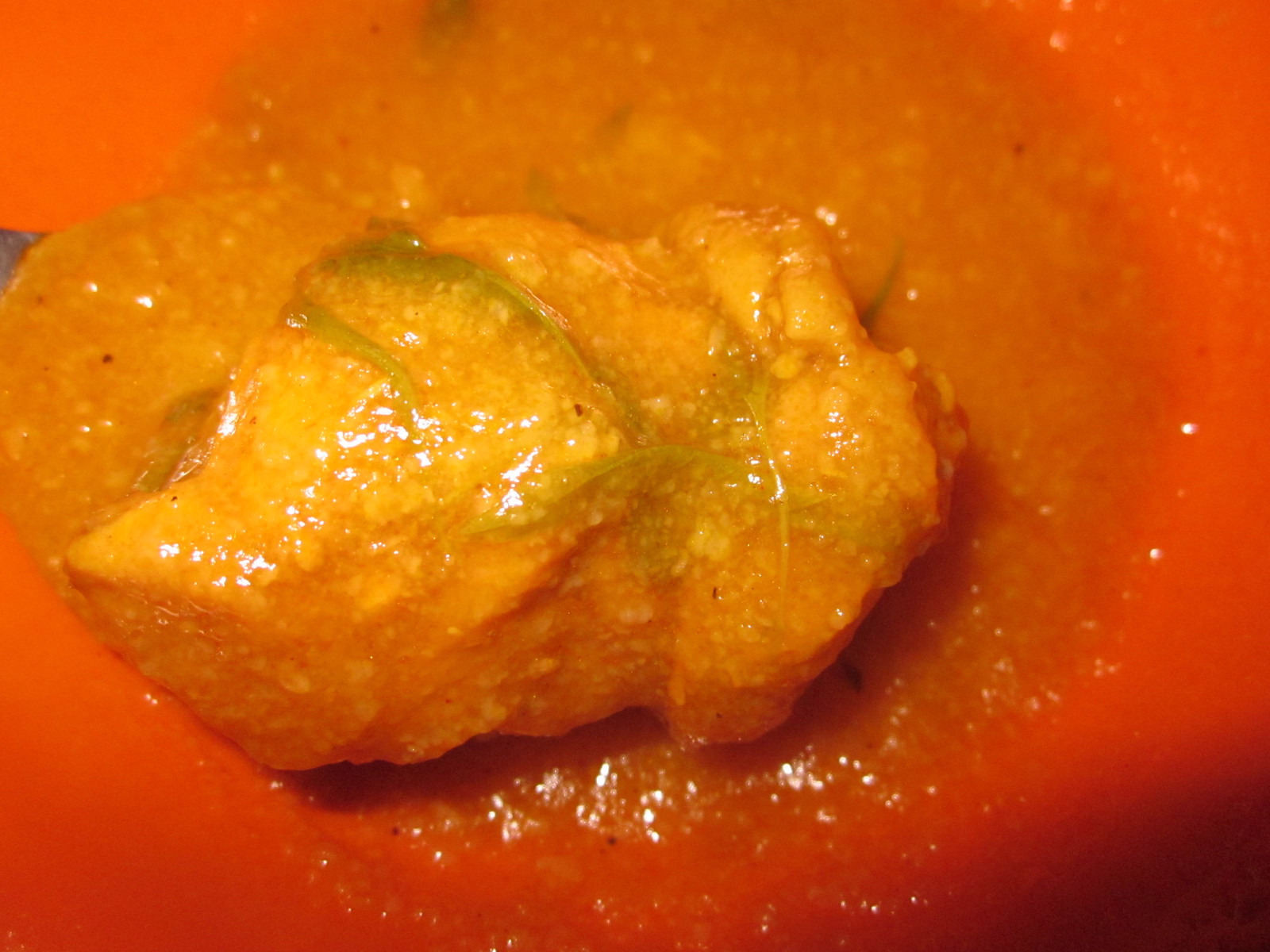 It was this snack time that I learned about his life. He lives with his grandparents. His dad died while his mother left them 6 years after the death of his dad. He was 11 then. Her mom moved to other house with her new partner. Jim and the other 2 siblings were asked if they want to go with their mom’s new home but these children refused. Jim was telling me his story while he eats the pipian I bought for him.

After sipping the contents of the bottle of mountain dew, he continued the story. He told me her mom now is already in Isabela, a province that’s very far from where he lives in Caoayan, Ilocos Sur. His sister who is older than him has gone rebellious according to his words.

I asked him, “You don’t miss your mom?” He answered me quickly with “No.” He told me they have communication with her mom through text but he doesn’t feel that her mom is their mother, Worse, he no longer considers her mother as his mother.

Because of this snack time with pipian and mountain dew, I learned the life of nurse Jim. I learned that we should be thankful for what we have now before they’re gone. Like Jim, in spite of being parentless, his life goes on. How more for us who have a complete and happy family? I realized, we should be grateful always; and this is the story over this pipian and mountain dew. 🙂 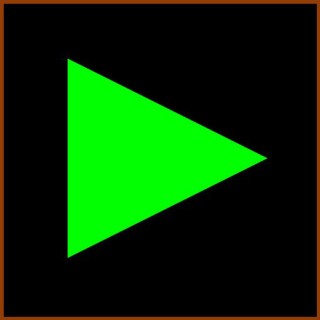